In Astana, the winners of the Prize of the President of the Republic of Kazakhstan "Altyn Sapa" and the republican contest-exhibition "The Best Commodity of Kazakhstan" were awarded

Kostanay company LLP "Aruana-2010" was awarded a special award from the National Chamber of Entrepreneurs "Isker".

LLP "Aruana-2010" is one of the leading flour producers in the market of Kazakhstan. Having high production and personnel potential, the company sets its main task - the production of competitive products.

In the republican competition-exhibition "The Best Goods of Kazakhstan", the non-woven fabric factory "S.M.F. System", which produces geotextiles, ranked 1st in the nomination "The Best Commodity for Production".

"This is a victory in the first place for the whole team, founders, workers, from cleaners to the director. Next year we will take the level even higher, we will take part in the premium "Altyn sapa". We have become one step higher in quality, in productivity, in the importance of industry in our country. We have invested all our forces, we will improve the quality indicators of the factory, increase the range of goods, modernize production. We want to be useful for our Motherland", - the director of “S.M.F. System” Marat SADVAKASOV stated.

More than 100 companies applied for the President's Quality Prize "Altyn Sapa" this year. Among them there are two Kostanay enterprises: the valve manufacturer- LLP “EvrazKaspian Steel” and the grain combine harvesting plant “AgromashHolding”.

The organizer of the competition for the award of the President of the Republic of Kazakhstan "Altyn Sapa" and the republican contest-exhibition "The Best Goods of Kazakhstan" since 2015 is the National Chamber of Entrepreneurs of Kazakhstan "Atameken". 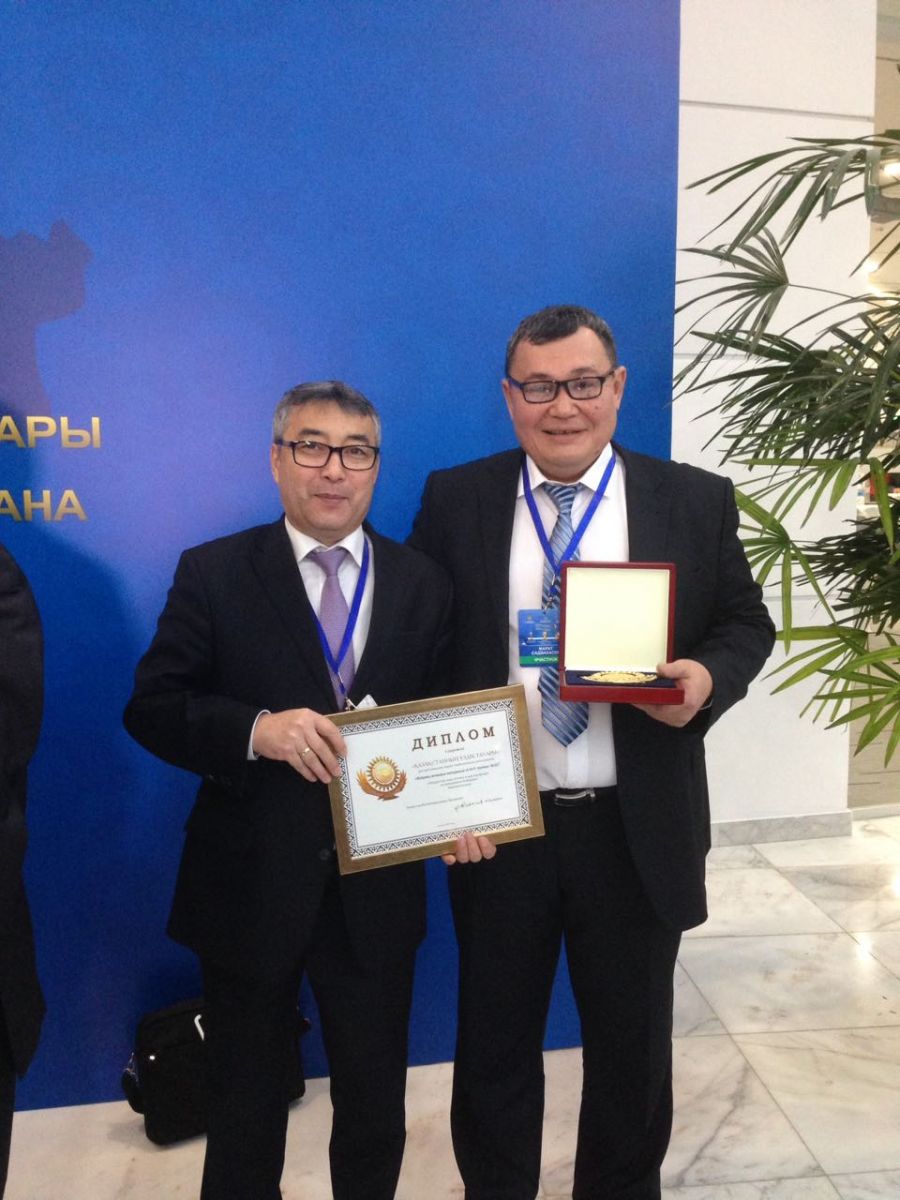